By LTFF HelpSeptember 16, 2021No Comments 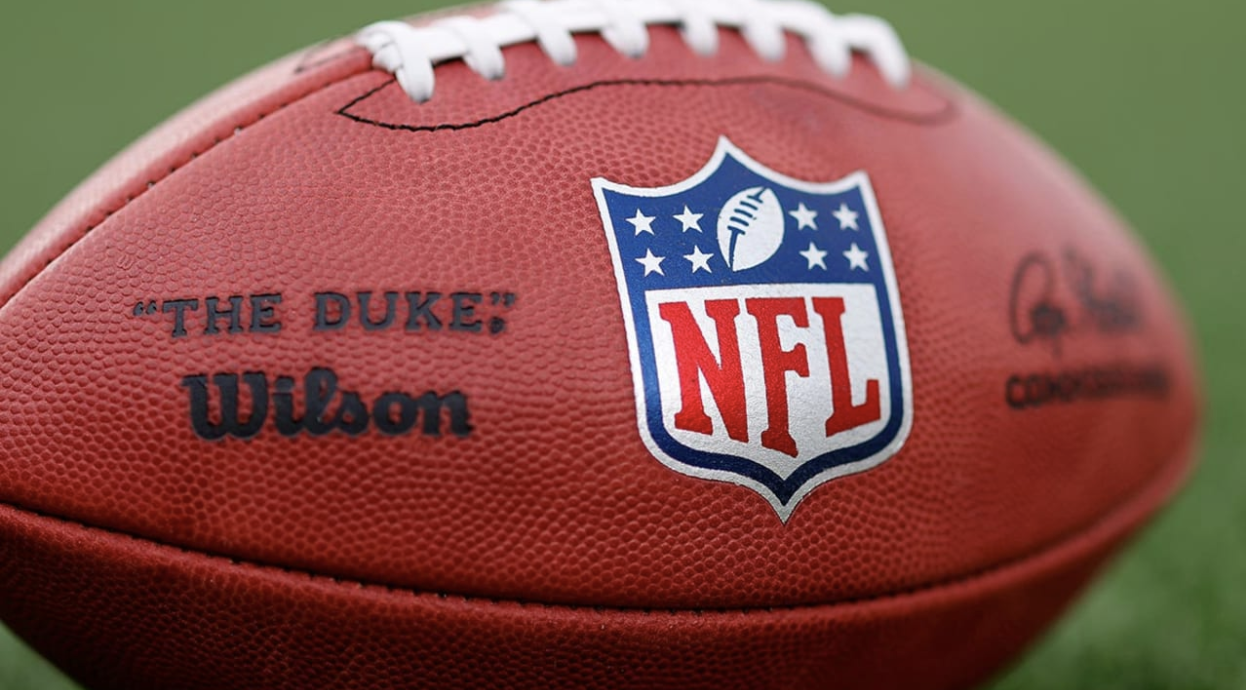 The Cowboys are the most talented team in the NFC East. And it’s not particularly close.

A healthy Dak Prescott changes the entire dynamic of this team. No. 4 racked up 403 passing yards and three touchdowns in the Week 1 road loss to the defending Super Bowl champion Tampa Bay Buccaneers.

Sure, the defense still has a lot of holes despite swapping out Mike Nolan for Dan Quinn plus the addition of Micah Parsons. But the New York Giants and Washington Football Team still have major question marks at quarterback.

The experts for their NFL Picks have the Cowboys winning the NFC East for the first time since 2018.

Currently, the Giants have the lowest odds.

The Packers will greatly struggle to reach 13-plus wins for the third straight year. The Aaron Rodgers offseason drama and weak links in the secondary and on the offensive line are cause for concern.

That said, the Packers are the most well-rounded team in a very weak NFC North. They should win this division by at least four games on the next closest team.

The Bucs brought back all 22 starters from last season’s Super Bowl 55 championship team.

The offense was hot-and-cold in the first half last year, but it’s been on fire ever since the final four-game stretch of the 2020 regular season. The New Orleans Saints will make this a race, but how can you bet against the reigning champions who might be even better on both sides of the ball this year?

The Rams were one simple QB upgrade away from being a bonafide Super Bowl contender. Matthew Stafford is a grade-A fit in Sean McVay’s offense, and the sky’s the limit for this star-studded team.

The NFC West is the toughest division in football. But the Rams have the division’s best defense, coach and overall roster balance. They’ll take the division for the first time in three years.

Jameis Winston already looks like a natural fit in Sean Payton’s offense. The latter has helped Winston cut back on all of those back-breaking turnovers that hurt him for five years in Tampa Bay.

Throw in the pending return of Michael Thomas and a top-five defense loaded with playmakers all over, and the Saints should have little problem booking a fifth straight playoff berth.

The 49ers were hit hard by the injury bug last year, and as long as the core players stay mostly healthy, Kyle Shanahan and company can expect to compete for a Super Bowl. The front seven is top-notch and the rushing game is consistently among the NFL’s best.

Whether it’s Trey Lance or Jimmy Garoppolo as the primary starter in 2021, San Fran is poised to get back into the postseason with so much talent from top to bottom.

It’s early, but the Seahawks’ new-look defense already looks miles better than last year’s. Even if the unit doesn’t improve much, you know the offense will do just fine with Russell Wilson, Tyler Lockett, D.K. Metcalf and Chris Carson leading the way.

Seattle has recorded winning seasons in each of Wilson’s first nine years. Why should that streak end now?

The division will be much tougher compared to 2020, but it’s hard to bet against Sean McDermott and company. The Bills have the best offense in the division, led by MVP candidate Josh Allen.

The Miami Dolphins and New England Patriots have more well-rounded defenses, but Allen and the passing game put Buffalo a level higher. This is their division to lose.

The Browns are easily the most balanced team in the AFC’s most difficult division. They have the makings to field both a top-five offense and top-five defense.

The Baltimore Ravens have been ravaged by injuries at running back, and the passing game still doesn’t look much (if any) better than last year.

Ben Roethlisberger’s velocity and arm are greatly limited at his age. The Pittsburgh Steelers’ defense will keep them in games, no doubt, but the limitations on offense will prevent them from winning a second straight division crown.

Despite the concerns all over the defense, it’s hard to bet against a team with a top-10 quarterback in Ryan Tannehill, the league’s best running back and two prolific wideouts in Julio Jones and A.J. Brown.

Until/unless Carson Wentz shows that he can rebound in Indianapolis, it’s tough to see the Colts dethroning their rivals for the division.

No reason to believe K.C. can’t win a sixth straight division title. They are far and away the best team in the AFC, with the game’s best quarterback, tight end and offensive play-calling coach.

Mind you, the Chiefs don’t care about winning the division. It’s Super Bowl-or-bust every year with Patrick Mahomes and Andy Reid.

The Ravens’ dynamic rushing game and usually stingy secondary will be enough to get them double-digit wins and a playoff berth. This team is well battle-tested and they know how to come through in crunch time. Rule them out at your own risk.

The Chargers underachieved last year despite going 7-9 with a brutally unforgiving schedule. The defense is already miles better with a healthy Derwin James leading the way. Though the Chargers always seem to play below expectations, James, Justin Herbert, Keenan Allen, Joey Bosa and Mike Williams are just too good to let it happen again in 2021.

The Pittsburgh offense has its questions, no doubt. But this defense could totally be the NFL’s best in 2021. Are they a Super Bowl contender? Probably not. But if Roethlisberger can avoid costly turnovers, and if Najee Harris can get the running game going, the Steelers should be able to grab one of the three wild card spots.