By LTFF HelpAugust 3, 2021No Comments 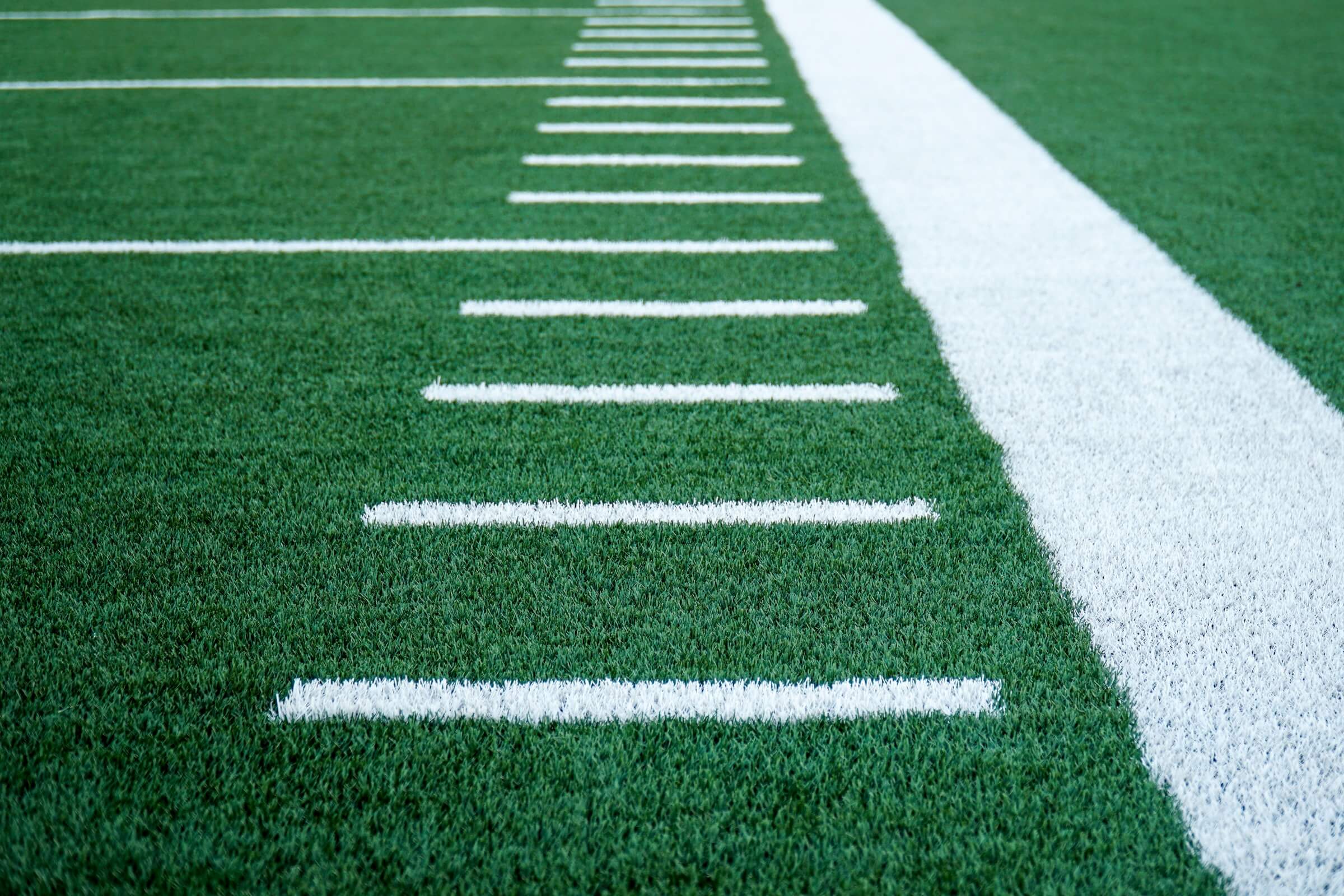 Fantasy Football in the U.S. is more popular than ever with more and more people putting their skills to the test every year. The U.S. fantasy sports industry as a whole, has grown from an estimated 32 million players in the US and Canada in 2010 to over 59 million in 2017. According to the Fantasy Sports and Gaming Association (FSGA), the U.S. alone had 42 million players in 2015, rising to 45.9 million by 2019.

A huge part of this growth has been driven by online fantasy sports platforms such as DraftKings Fantasy Football, who through constant innovation and advances in technology, have created a fun, accessible and easy to understand game that anyone can play.

Why is Fantasy Football so popular?

Can Fantasy Football continue to grow?

A recent report estimated that the global fantasy football industry is expected to be worth over $1 billion by 2026, with over 70% of those players located in the U.S.

As the NFL continues to try and push football to a wider audience, including hosting several games a season in London, England. These new global fans are all potential Fantasy Football players.

Technology will also continue to improve, and operators will continue to innovate and enhance their offerings to customers. Better data collection will allow better marketing of the fantasy game and in turn enhance player retention. Improved technology and smart phone usage will also increase accessibility, opening the game up to even more players.

In 2018, the U.S. Supreme Court overturned the Professional and Amateur Sports Protection Act of 1992, that had limited sports betting to Nevada alone. This allowed individual states to pass laws to legalize gambling, and by 2019, as many as 17 states had passed laws to do just that. More states are still in the process of working through legislation and it is expected that most states will follow suit.

The relaxation of these state gambling laws has led some people to predict a reduction in the appeal of Fantasy sports, but FSGA research does not back this up.

The reality is, that so long as the NFL continues to thrive and grow, so too will fantasy football. The growth of one impacts positively on the growth of the other, and together they enhance people’s enjoyment of the game. With the NFL growing to a 17-game season and overseas expansion expected to continue with a UK franchise in the pipeline, fantasy football looks set to continue its popularity.