By LTFF HelpDecember 26, 2021No Comments 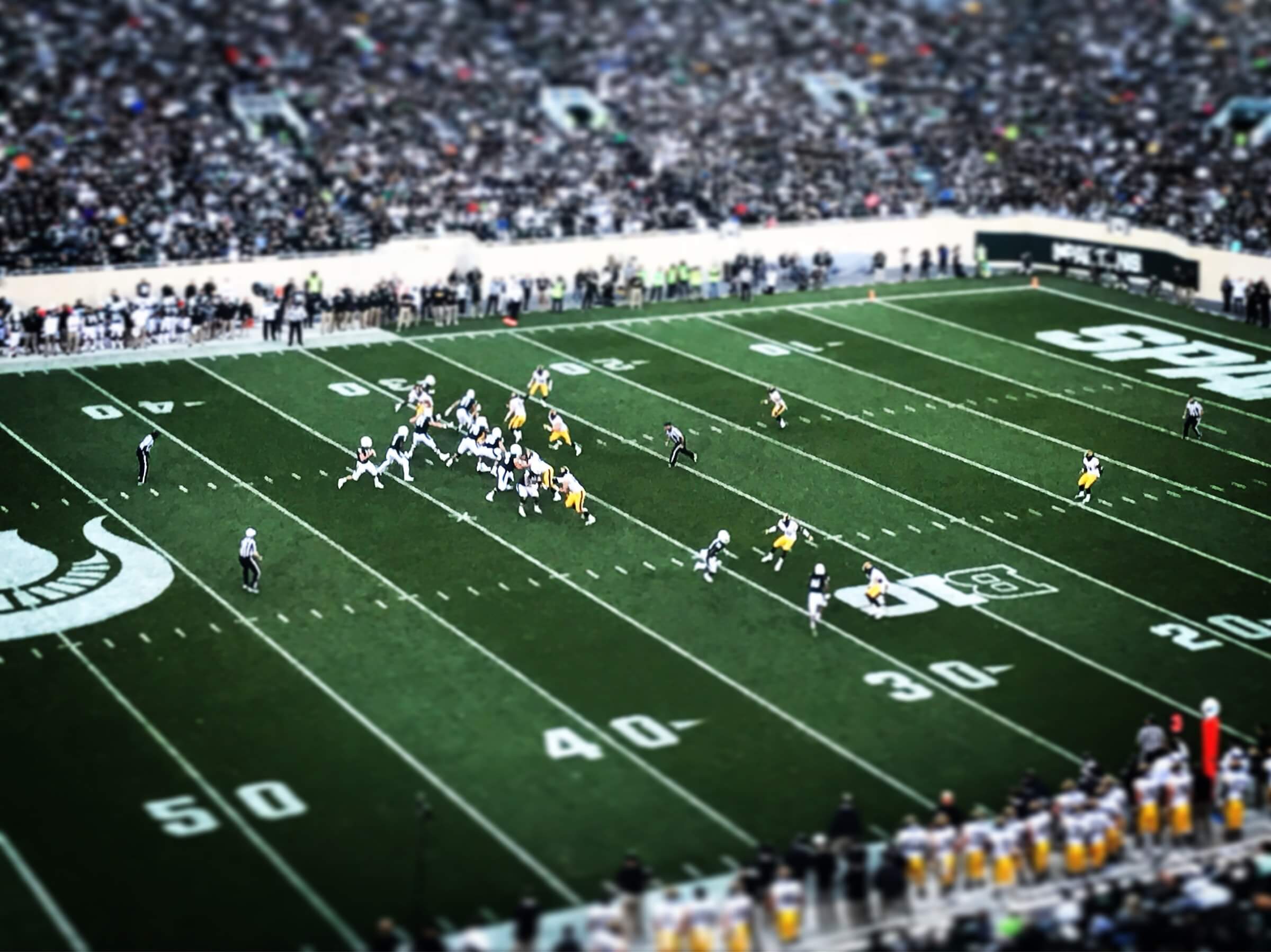 The New England Patriots found themselves in a bit of a strange place in 2020. The team somehow managed to finish below .500, for the first time in 20 years. However, things could soon change as they have a whole new team that is set to make waves once more.

During the off-season, the patriots added Hunter Henry, Jonnu Smith and Matt Jurdon, to name a few, to their roster. In addition to this, the team also chose to invest in a first-round pick on a quarterback. This is the first time they have done this during Bill Belichick’s tenure.

It could be thanks to many recent changes that there’s a lot of optimism surrounding the Patriot’s chances in the Super Bowl. This is the case even though the win seems to be a bit of a long shot. Anyone who loves to place a bet on sites such as DraftKings will know that there are risks associated with betting on a team that is a poor prospect. However, when you take the Patriot’s recent wins into account, that bet doesn’t seem so far-fetched. They could, therefore, be worth a gamble.

It could be worth keeping a close eye on the New England Patriots from today. Who knows what magic each game will bring? Chances are it will be something remarkable.

Quarterbacks have a lot to do with how a game goes, everyone knows this. With any luck, Mac Jones will succeed out of the gate in a Justin Herbert-like way. This will help to give the Patriots a real opportunity to get within spitting distance of the championship contention. While this may seem like something of a task, Jones could succeed right away. This is thanks to the Patriots’ ability to have many running backs.

James White and Damien Harris, for example, could take a bit of pressure off Jones when it comes to offense. Mac Jones could have one of the best offensive lines in football. He could be protected and have some impressive maneuvers in the game. This is something that every Patriot fan will be on the lookout for. Let’s keep our fingers crossed and hope that this is the case. We don’t want a repeat of last year, thank you.

The Patriots are hoping to cope with what they did when they had Tom Brady on the team. Now the Patriots have a young quarterback, the defense will need to use a lot of weight. The good news is they have what could be the best team in the league.

Another issue that the Patriots will have to deal with is stopping the run. This seemed to be something that the team wanted to work on during the off-season. The defensive line has been given a lot more beef, thanks to the signing of Henry Anderson and Davon Godchaux. In addition to this, they traded up and selected Christian Barmore, and the linebacker unit seems to be improved. Dont’a Hightower is back in business and Kyle Van Noy was re-signed after his year in Miami. This is all great news and adds to all the excitement that surrounds the Super Bowl and this excellent team.

The beauty of Bill Belichick

One of the reasons why the New England Patriots have been considered a sure-fire thing for the Super Bowl is due to Bill Belichick, Belichick is known for being something of a robot, and he’s probably trying to match Tom Brady’s 2020 Super Bowl.

However, if this season is going to be as good as previous years, a few things need to happen. Belichick and all of the coaching staff will have to be right on top of their game. They need to make sure that they are always one step ahead of any competition. However, thanks to the beauty of Bill Belichick, they will be. The Patriots have in their hands a coach who is capable of offering the whole team so much. This is an advantage that should not be overlooked.

Are the Patriots in contention for the Super Bowl? It appears that they are. Let’s just consider last season’s loss to be something of a blip. We hope the new season starts with as much promise as the fans are expecting – there’s no doubt about it that New England’s best team is back and ready to win big yet again. With Bill Belichick leading, there’s no reason why they shouldn’t.