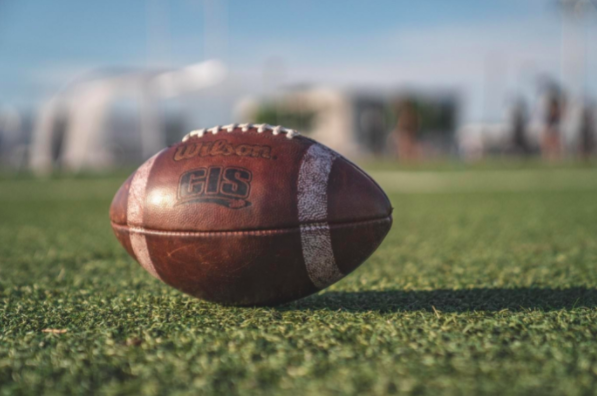 The 2021 NFL offseason was packed to the brim with big moves. However, a few of them never made much sense at all. So, let’s look at the most head-scratching moves ten teams gifted us this offseason.

Though they lost Larry Fitzgerald, it didn’t seem like Arizona Cardinals needed a wide receiver. Nevertheless, that didn’t stop them from signing a one-year contract with Green worth $8 million. They even chose explosive wideout Rondale Moore early in the draft. This Green addition is quite confusing, especially since he missed much of the games in 2018 and 2019 due to injuries. He also struggled with Cincinnati last season.

Atlanta Falcons fans might not have immensely enjoyed seeing the franchise push Julio Jones away. However, the Falcons have had to deal with significant offseason cap issues lately. Hence, they were in desperate need of help in various areas of defense. Yet, they spent nearly $3 million on Patterson. Currently, he remains the most valuable team player. Still, it is hard to believe that the money couldn’t have been put to better use.

There is no denying the fact that Wolfe is coming off a down year, recording only a single sack in 14 games with the Ravens. But that didn’t stop Baltimore Raven from giving this veteran a three-year extension heading into his age 31 seasons. From what we know, it is quite a risky move for who has been an inconsistent player in recent years.

Buffalo Bills recently swapped John Brown with Emmanuel Sanders. From what can be seen, the veteran had an inconsistent year in 2020. At the age of 33 in New Orleans, he recorded 61 catches in 14 games and failed to take a significant step forward when Michael Thomas was injured.

The Bills being No.4 wideout, they won’t be asking much of Sanders. Nonetheless, users will have to wait and see if Emmanuel Sanders will really be able to help.

Last season was quite disappointing for the Panthers, thanks to the production of Teddy Bridgewater. However, it still remains unclear if Darnold will actually be an improvement. From what we know, he struggled in three seasons with the Jets. Now, Carolina has decided to acquire him for three draft picks, comprising a second-rounder in 2022.

Most experts on betting websites like Heritagesports EU believe that the Panthers could have secured a more significant opportunity if they were to draft Justin Fields with the eighth overall pick.

After a sub-par season, Chicago Bears introduced long-time cornerback Kyle Fuller and brought Trufant a possible replacement. This can be considered a massive risk considering how Trufant struggled with injuries over the past two seasons and put forward a poor performance last year in Detroit when he was healthy.

Cincinnati Bengals made the mistake of signing contracts last year that didn’t work out. And apparently, they are making the same mistake again by adding Awuzie on a three-year deal. Awuzie’s play with the Cowboys has been quite inconsistent in his first four seasons. He also played just eight games in 2020.

The Browns were in dire need of pass-rush help, and they took on McKinley and Jadeveon Clowney to address that area. Judging from their previous performances, both the signings are pretty risky. The $4 million the Browns offered McKinley is especially head-scratching.

The former Falcons’ first-round pick witnessed his career decline over the last two seasons. What’s more, he played just four games last year due to injury. Now, this is a significant price for a flier.

After Dallas Cowboys’ disastrous 2020 season, they desperately required defensive help. However, Neal seems more like a big name than an efficient player at this point in his career. Due to his injuries, he could only play four games in 2018-2019. While he was healthy last year, he couldn’t make much impact for the Falcons most of the season. The $5 million price isn’t relatively cheap for the safety position, and he probably won’t be able to make much of an impact for the Cowboys.

Denver Broncos has a strong offseason. However, spending too much to retain Harris was an eye-opener. Harris received a three-year, $27 million contract with $15 million guaranteed alongside a considerable sum for a player who appeared only in 11 games with 2.5 sacks the previous season. The Broncos’ defense does look fearsome in 2021. Nevertheless, they should have better spent their resources addressing their quarterback and offensive line issues.